when entering an apartment or a house,
I tend to notice windows first
window frames view to the outdoors
then the interiors could connect with the surroundings 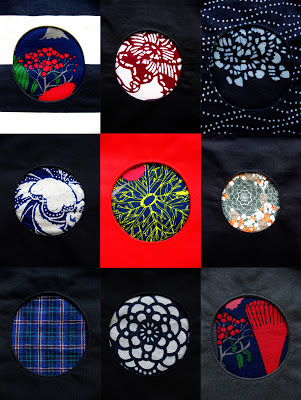 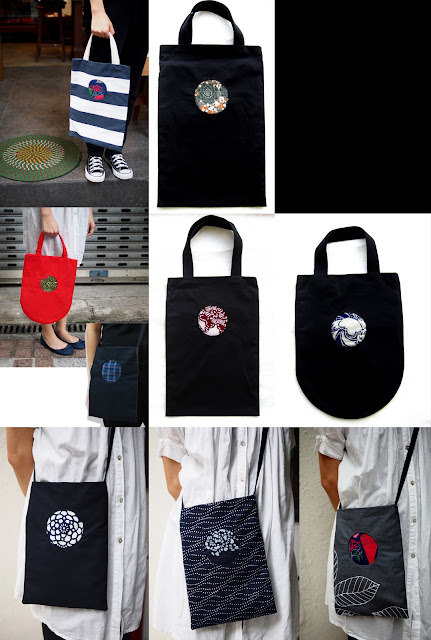 
Peace, hope, love and happiness
for everyone at Christmas and always 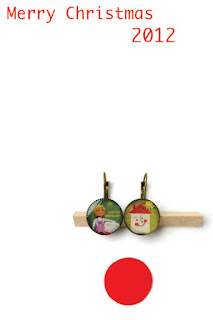 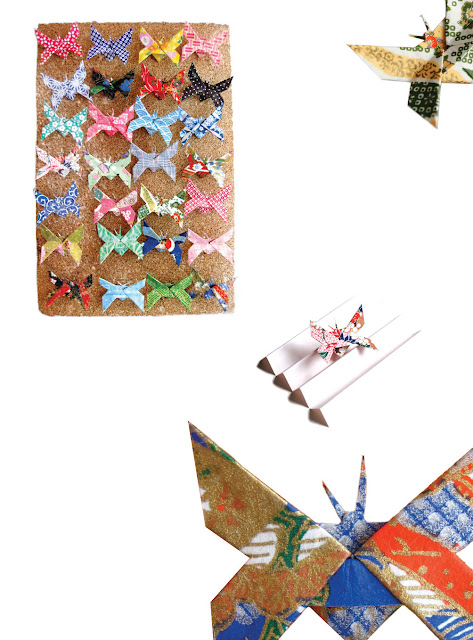 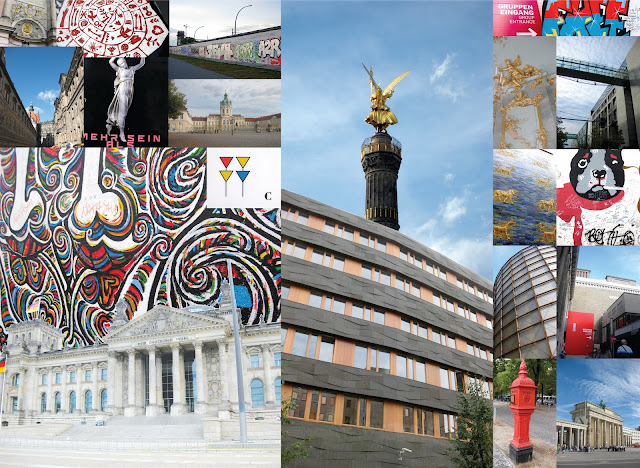 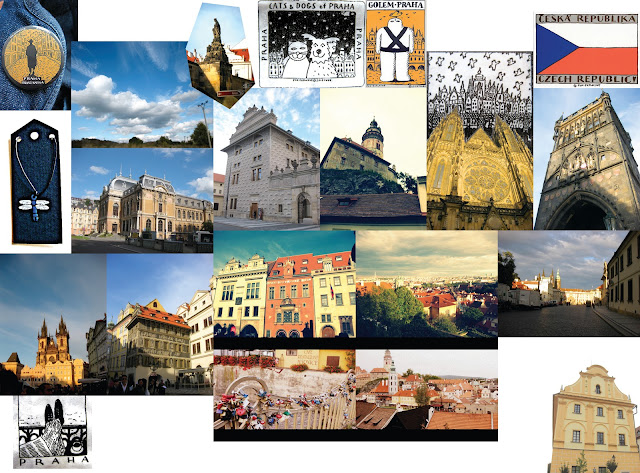 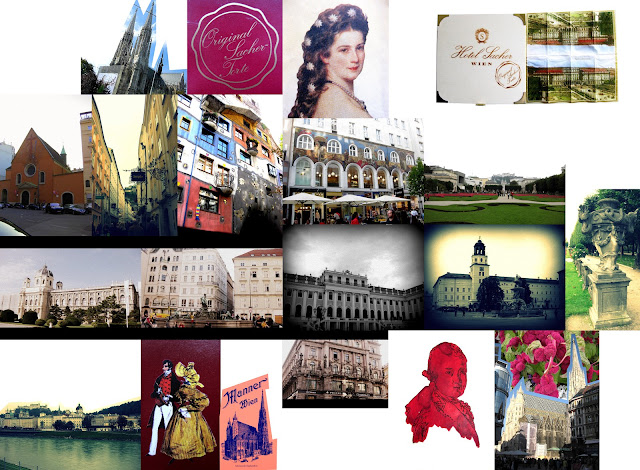 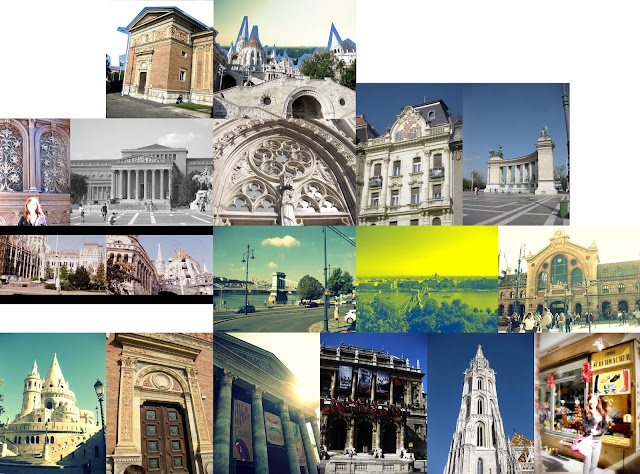